In the western deserts of South Australia, 9 British atomic bomb tests were conducted during the 1950's. How Australia came to be mixed up in British atomic weapons testing program used to be on the Atomic Forum website. However that site is no longer valid so you should refer to the Wikipedia entry on the Totem bomb program. More useful information is available here. 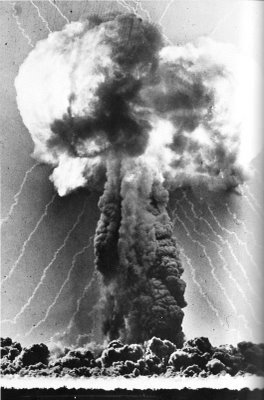 Totem 1 Explosion. The diagonal stripes are the trails of rockets fired through the cloud to monitor radiation levels

Two bombs were detonated at Emu Field on the 15 and 27 October 1953, on the Anne Beadell Highway, 300kms west of Coober Pedy, and 7 more subsequently at Maralinga near the Trans-Australia railway.

Len Beadell built the roads and tracks to support this project, some of which are still accessible, although Maralinga access is still very restricted, and for good reason. See the findings of the Royal Commission.

You can visit the sites of the Emu Field bomb tests and it's quite an eerie experience standing on the very point where an atomic bomb was exploded. Not many people do that and survive!

The video and photo below of the Totem 1 explosion are from Department of Primary Industries and Energy. A lot more useful information can be found at Wikipedia entry on the Totem bomb program.

Concrete obelisks now mark the Ground Zero points and a level of radiation still remains, but it is now at a low enough level to allow short duration visits, but not permanent habitation in the area. 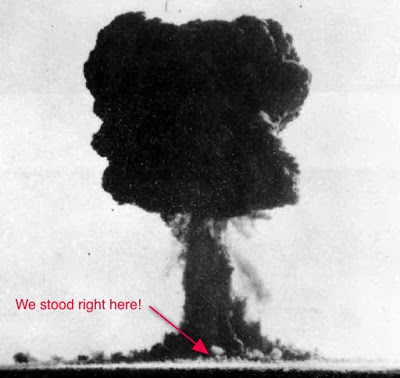 Where we stood, 55 years later 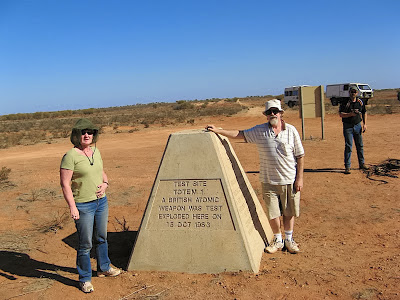 The obelisk at Ground Zero

The first 2 bombs, code-named Totem 1 and Totem 11 were 9.1 and 7.1 kilotons respectively, not big by super-power standards, but they made quite a mess of the ground. 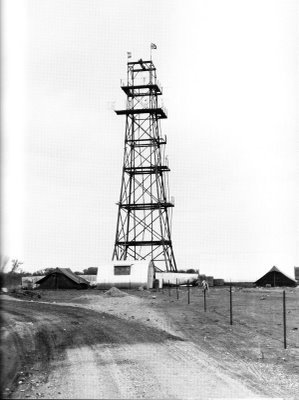 The original towers from which the bombs were suspended... 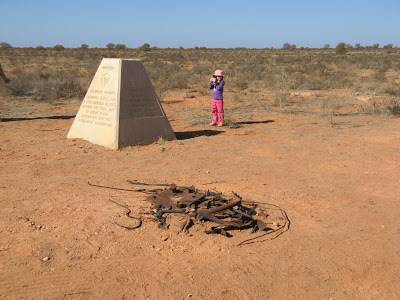 ...and the remains of the towers

Of the 100ft towers they were mounted on, only a few buckled frames remain on the ground, and the surrounding desert is covered in glassy lumps of molten sand. 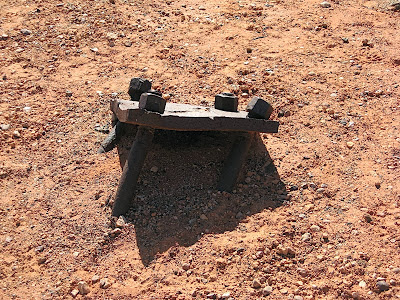 One of the 4 mounting pads of the 100 foot tower 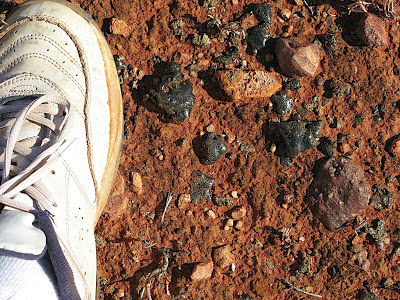 Molten desert sand after the explosion 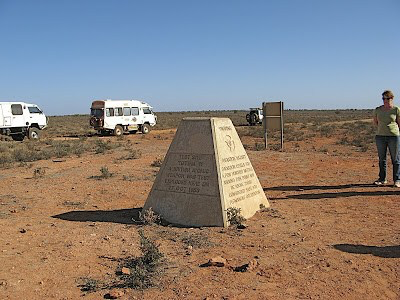 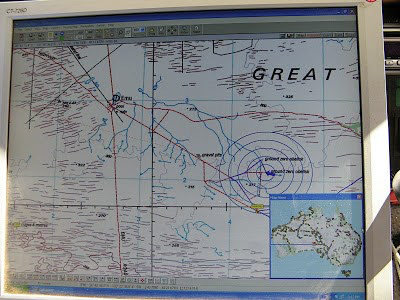